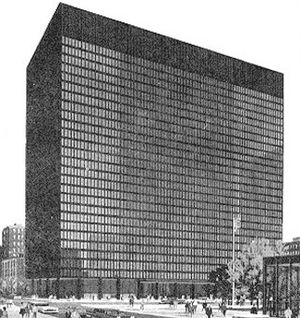 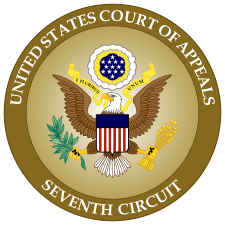 Printing and Filing in the 7th Circuit Court of Appeals

In addition to the Federal Rules, these are some Seventh Circuit Local Rules: